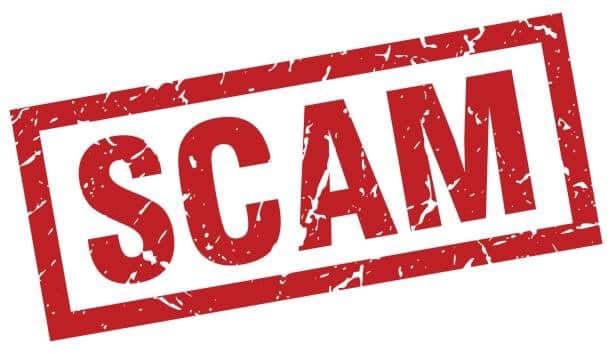 “You know, we’ve dealt with the old scams, like the Publisher’s Clearing House scam and that’s being rehashed again as well as others like it, but now, we’re trying to warn people about some more recent scams,” Bailey said.

Anytime someone asks you to send cash. Or anytime someone tells you not to tell anyone about what you won or whatever should be a warning sign.

Bailey said the most recent targets have been elderly individuals who have been told to place cash inside a book and mail it to a given address.

“They’ve been told to tell the post office it is a gift for someone or not to tell them anything at all,” Bailey said.

When asked if the scams were traceable or were happening inside the United States, Bailey said some were dual parts.

“The scammers will pick a random address and use Fed Ex, USPS or another form of tracking to track the package. There will be a mule of sorts tracking and sitting on the address when it is supposed to arrive and they will intercept it before anyone comes to pick it up,” Bailey said.

“The mule will get paid in cash through the package they have picked up or by the distributors of these scams. The money is collected and sent through a wire transfer overseas.”

Bailey said he could not stress enough the importance for the public to be informed and watchful of scams.

“In most cases, these victims are not going to get their money back. Younger folks need to be watching out for their parents and grandparents. If something does not sound right, they need to check in to it,” Bailey said. “These scammers are always looking for new ways to get money from people.”