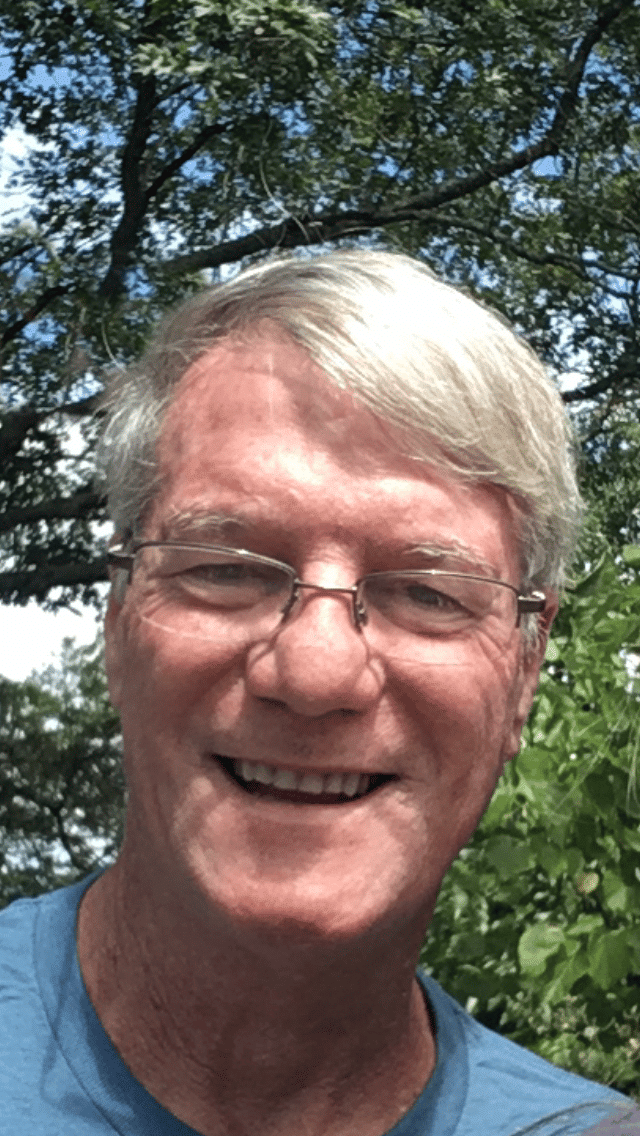 Let’s look at energy.  Lately with the huge winter storms creating havoc, energy has been a big topic in the news.  When you think of energy do you just think about your power bill?

Let’s keep this fairly simple.  The electricity that comes to your house is approximately 220 volts which arrives into your breaker box or fuse panel as two separate 110-volt lines and a return line. This voltage is greatly reduced by the power transformer before it reaches your home.  Depending on where you live the voltage, on the main line to your transformer may be 13,800 volts. So, what is used to create all that power?

Typically coal or natural gas is used to create power at the power plant. Also water such as at Arkansas’ Norfork Dam which uses the force of the water to turn generators.  In recent years wind and sunshine have been used for a portion of power. There are others but let’s keep it to the basics.

As you may have seen recently, windmills can freeze and become temporarily useless.  Solar farms covered with several inches of snow become useless.  Our reliance on these two so-called “green energy resources” has left many areas of the country with far less power available than normal.  The shortages have created hardships at the least for power consumers and have contributed to the deaths of people, their pets and their livestock as power companies have had to shed load and initiate rolling blackouts.

In my opinion this is unacceptable.  People need reliable power.  I’m not saying there is no place for “green” energy, but let’s be real it’s just not reliable.  What I suggest is not putting all your eggs in one basket.

You might be wise to diversify–such as using both electric and propane.  If your power goes out because of a major storm, either winter or summer, you can still cook and heat with propane.  But not if you use a propane furnace that also requires electricity to power the blower.  Wall mounted propane heaters make great heaters when there is no electricity. Propane stoves and barbecue grills also work without power, maybe not the oven or igniters, but at least you can cook in pots and pans.

Last but not least we have wood.  A wood stove is a lot of work but it beats freezing to death.  My grandmother had electricity but she also had a large wood stove/oven that she cooked on and baked with.

With that said wind and solar may be great as a supplement to your household power, but they’re not for everyone. Even with the numbers of electric cars needing charging very low at this point, there sometimes isn’t enough power generated from traditional sources to provide for the electrical demands of the people who need energy for basic necessities during really bad weather. 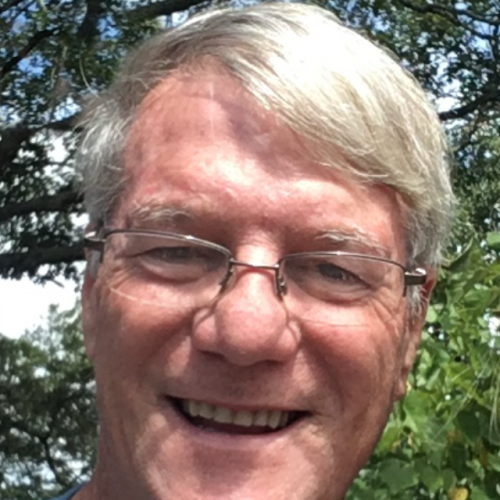 Tony Siebert
As a teenager I worked in a couple of garages mainly as a gopher and tool washer, but also working on vehicles and building motorcycles new out of their crates. I joined the U.S. Navy, I learned electronics and traveled to exotic places. My family increased by two of the most amazing kids anyone could have. My lovely wife and I decided to open our own computer repair shop. Later I worked for the third largest computer company in the world...and then their competition. A careless driver in a full-size Bronco rearranged my life when she ploughed into me...no more electronics. After 3 years of recovery, I rejoined the world. I wouldn’t trade my wife for anything. We took up truck driving and this career has lasted for decades. I've been a company driver as well as an owner operator. I now have time to invent, create, and experiment, and you'd be amazed the places a wide range of experiences can take you!