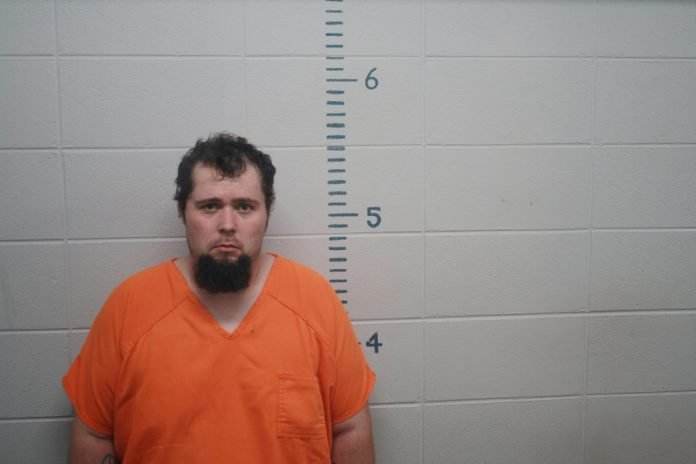 A change of venue was ordered in the case of Christopher Lindley, the man accused of shooting multiple people and killing at least one at the Snappy Mart Convenience Store in Koshkonong in April of this year.

The change of venue was ordered Aug. 4 to move Lindley’s trial from Oregon County to Dent County following a petition to change the location of trial which was filed June 18.

“The court has received information from the attorneys for the parties indicating their respective preferences for an appropriate venue. After consideration of same, the court does hereby transfer venue to the Circuit Court of Dent County, Missouri. The court determines said venue to be most appropriate after taking into consideration the convenience of the parties, attorneys and witnesses,” the court documents state.

The charges against Lindley stem from an incident on April 11 when authorities received a call around 5 a.m. that there had been multiple shootings at the gas station.

When authorities arrived, they found on man, Carlos Moreno of California deceased and three additional victims, Melissa Rae Blaskiewicz, Jonah Bivens, and Paul Chavis who had all gunshot wounds.

Tho additional victims had been shot at but were not injured.