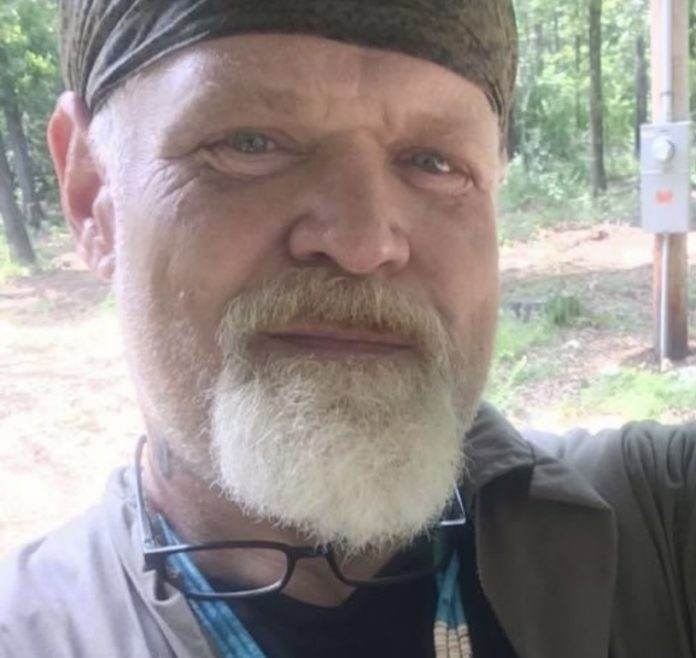 A former Sharp County resident is in custody in Cherokee County Okla., after he confessed to the murder of three individuals, two of which were residents of Sharp County.

Sharp County Sheriff Mark Counts received a call Jan. 28 from the family member of a Sharp County woman, Quinley Lamb, who had been reported missing in mid-January stating that her body had been found on a property in Eldon Hill Okla.

Counts then called Cherokee County Sheriff Jason Chennault to inform him a body had been found.

According to Chennault, his department then contacted the missing woman’s brother who had found a body and obtained a search warrant for the property.

While working to obtain a search warrant, authorities were notified the suspect, Robert Lewis, 61, wanted to turn himself in and he was located at the Cherokee Nation Casino and taken into custody.

While searching the property, two additional shallow graves were found.

“We interview him, and he admitted to killing three people and burying them on his property. We held the scene all night and came out this morning, and did find two additional people in shallow graves,” Chennault told the Muskogee Pheonix.

The families of the local victims have since been notified, and names were released Jan. 31.

“He admitted to killing all three of them and wouldn’t tell us why,” Chennault told the Muskogee Pheonix.

The initial cause and approximate date of death for each individual has also been released.

Chennault said it is believed Lamb and Shackelford were killed Jan. 16, and Tippey was killed sometime after Jan. 19.

Evidence suggests Lamb was fatally wounded and sustained a fractured skull, Shackelford was passed after his throat was cut and Tippey was strangled.

Lewis remains in custody and is facing three counts of first-degree murder at the Cherokee County Detention Center.