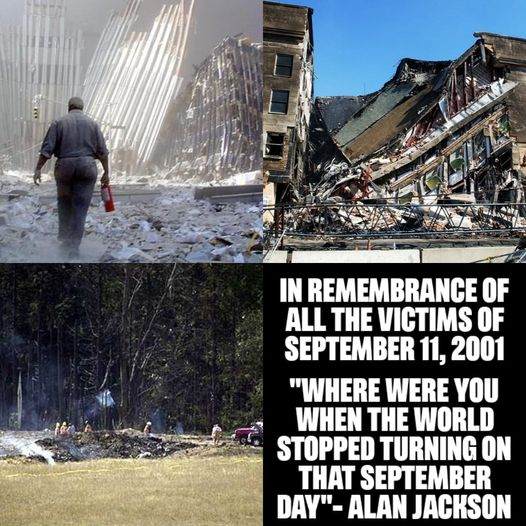 At the World Trade Center, 2,763 died after the two planes, American Airlines Flights 11 and 175, slammed into the twin towers. Included in those who died were 343 firefighters and paramedics, 23 New York City police officers and 37 Port Authority police officers who were struggling to complete an evacuation of the buildings and save the office workers trapped on higher floors.

At the Pentagon, 189 people were killed, including 64 on American Airlines Flight 77, the airliner that struck the building.

On United Airlines Flight 93, 44 people died when the plane crash-landed in Pennsylvania.On September 11, 2021 we will pause to remember all the victims of that day.

We will also remember all those who have died since from injuries sustained and illnesses caused by these events.

Planning a Labor Day getaway? ASP says “drive sober or get pulled over”