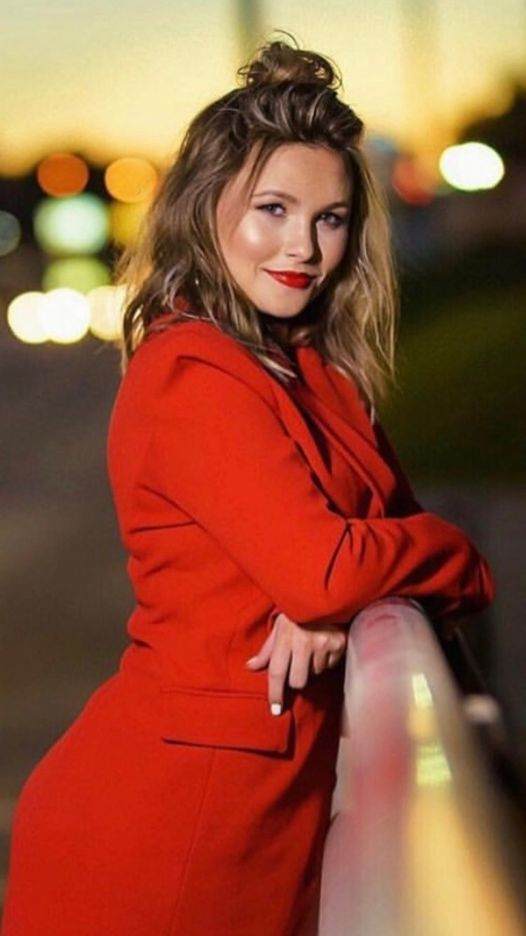 Marybeth Byrd will be performing at the 41st Annual Cave City Watermelon Festival, appearing on the Bank of Cave City Main Stage at Cave City Park on Friday, July 30, at 7 p.m.