HomeMusicGivin' a Damn Don't Go with My Outfit; Hopkins on the rise
FeaturedMusicMusic & Arts

Givin’ a Damn Don’t Go with My Outfit; Hopkins on the rise 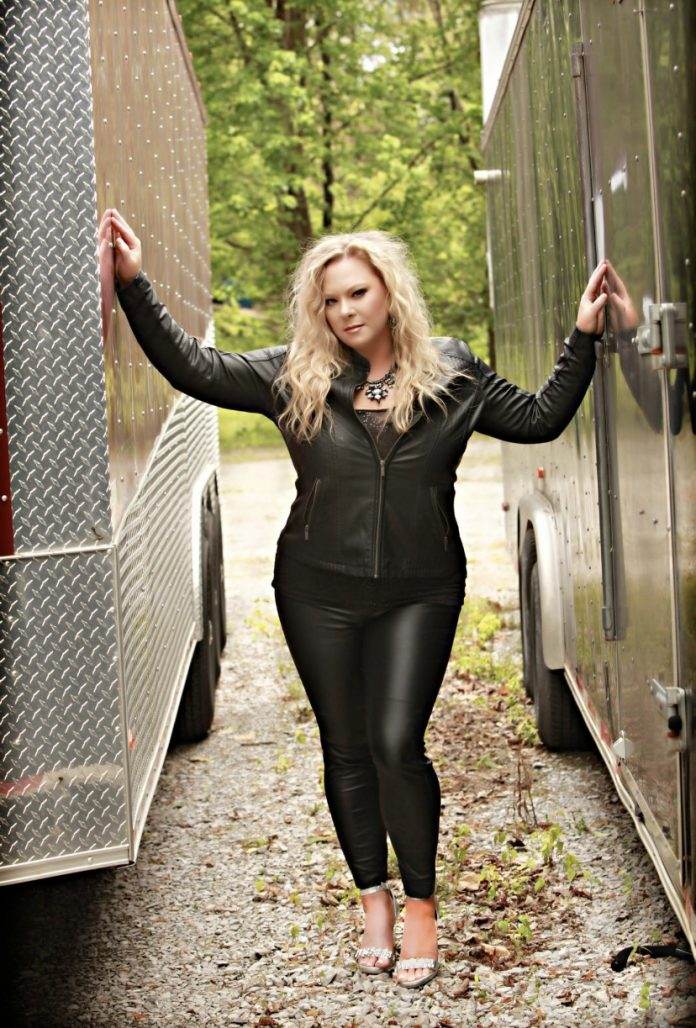 Award-winning singer/songwriter Pamela Hopkins recently released a new album, Givin’ a Damn Don’t Go with My Outfit. The album is a collective of eight songs released by Hopkins as singles over time.

Hopkins said the songs released on the album are not new, but for those who may have just recently discovered her work, it will be a good opportunity to catch up.

“It’s important with independent artists to stay relevant and to do that you have to put music out every couple of months. If I were to record a new album and then release it all at once, then everything I’ve worked on is just already out there,” Hopkins said. “Doing it this way, people can enjoy the songs and a new one every couple of months or so, and then we put them together and release them as an album too.”

Hopkins said by releasing singles before compiling them into an album, allows her to better gauge the types of songs her listeners appreciate more than others.

The album, titled Givin’ a Damn Don’t Go with My Outfit is named after one of the most popular songs Hopkins has released. With more than half a million hits since its debut.

As an independent singer and songwriter, Hopkins said her songs are derived from observations of life.

“A lot of the songs I write are very personal to me and my situation or are about the situations and people that are close to me. If I have a storyline and I have something in my mind, I will go with my co-writers, and we will write a song every time we meet. I’ve got a good collection of songs to pick from now,” Hopkins said.

Although Hopkins enjoys working in the studio, she said performing her songs live is where she feels most alive and interacting with the crowd is a rewarding experience.

“I write but performing is something I am very passionate about. I love it and I feel like that is where I belong. I’ve been told I have an energy on stage that touches people. Something that sparks an emotion in someone that makes them feel, is special and I try to pick stories that are relatable to anybody,” Hopkins said.

For those who have not had the pleasure of listening to Hopkins’ songs, some of her work has brought home national awards.

“I was nominated for four Grammys in the first round. As an independent artist, we don’t go further than that, but just to be nominated is an honor. I now get to vote as a member. Matt Dame and I got a Josie Award for County Song of the Year for ‘Little Things’. There were 39,000 submissions and they narrowed it down to six and we won,” Hopkins said.

Hopkins also recently received the “Bella Escena” trophy after her Best Music Video win for “Givin’ a Damn”, from the SceneAwards Film Festival.

She is currently up for several Red Carpet Awards in Holland. Her newest release “One More Last Kiss”featuring Jason Lee Campbell has a video release set for Feb. 7.

To check out her music or to purchase the album go to pamelahopkinsmusic.com.