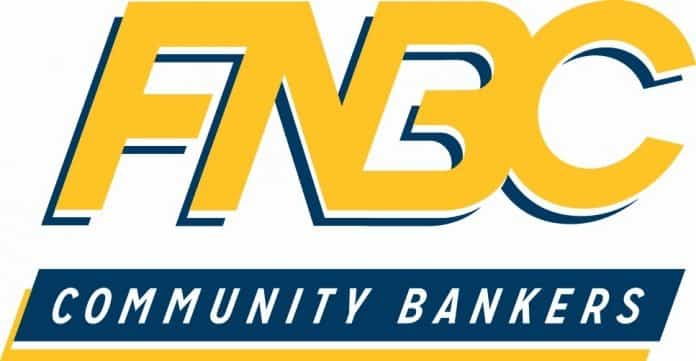 The separate offices acquired by FNBC are located at 1311 Porter Wagoner Blvd in West Plains, Mo.and 111 North Maple Ave in Mountain Grove, Mo.These two locations will be FNBC’s first branches outside of Arkansas.

The transaction is anticipated to close in the first quarter of 2022. At close, FNBC Bank will have total assets of approximately $700 million and 13 branch bank locations in North Central and Northeast Arkansas, and Southeast Missouri.

“FNBC has been in growth mode for the past several years, and actively looking for the right whole bank or branch acquisition opportunity,” said FNBC President and CEO Marty Sellars. “By investing resources into developing and leading a strong culture, we’ve been successful with growing our organization by acquiring teams of community bankers who wanted to be a part of the way we do business. We are excited to be entering the Southeast Missouri market and becoming active in the West Plains and Mountain Grove communities. We look forward to pulling up a chair with existing and new customers and welcoming them to the FNBC Bank family.”

Customers of both banks should continue to conduct banking as usual at their respective branches until the transaction closes and the Arvest branches are integrated into the FNBC banking systems.  Customers of the Arvest branches can expect to receive notifications from FNBC in advance of the closing with information regarding the conversion of their accounts.