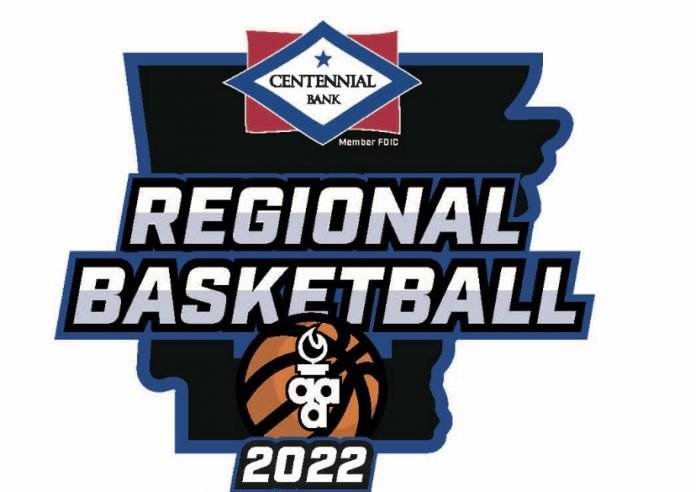 The Highland School District will host the 4 A East Regional Basketball Tournament Feb. 23-26 bringing 16 teams to the Spring River area.

When asked how the tournament was to be held at Highland, Lewis said the district had submitted a bid and presentation to the Arkansas Activities Association.

“We worked on submitting a bid and this year we bid against schools like Blytheville, Loan Oak and Pulaski Academy,” Lewis said. “A presentation was made, and Mr. (Dennis) Sublet spoke on Highland’s behalf. The board voted to send the tournament to Highland,” Lewis said.

This is not the first time the Highland School District has hosted the 4 A tournament, and Lewis said it is not only good for the students, but for area businesses as well.

“We at the school, we want to hold these tournaments because we like to showcase our facility, our area and we think it is beneficial to our community and businesses. Those are some of the reasons why we do it and to support our young people,” Lewis said.