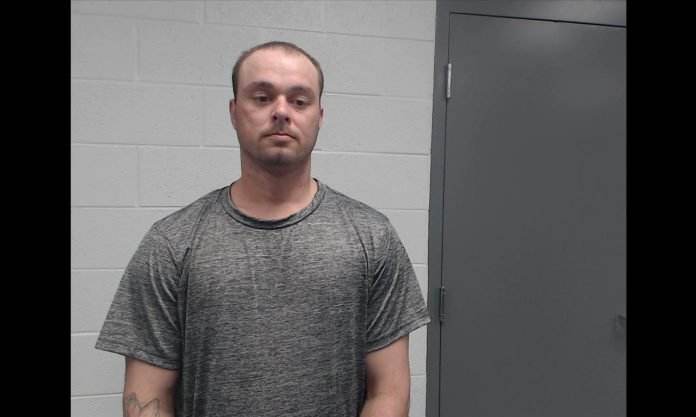 According to a report from the Sharp County Sheriff’s Department filed March 18, on March 11 Sharp County Sex Offender Coordinator, April Moore stated Bloodworth had failed to comply with the sex offender registration requirements.

Bloodworth was previously convicted of sexual assault in the second degree. At the time of his conviction, his victims were under the age of 14.

After requesting and receiving case notes from the Arkansas Probation/Parole and Arkansas Crime Information Center, it was discovered Bloodworth has failed on multiple occasions.

On Jan. 5 of this year, Bloodworth told his parole officer he was moving to an address in Ash Flat, however it was not the address at which he was residing.

As a result, Bloodworth has been charged with two counts of failure to comply with registration and reporting requirements, a class C felony.

Additional charges may be filed regarding this case.