Warrant issued for man who abandoned children ages five, three and two in Batesville on roadside 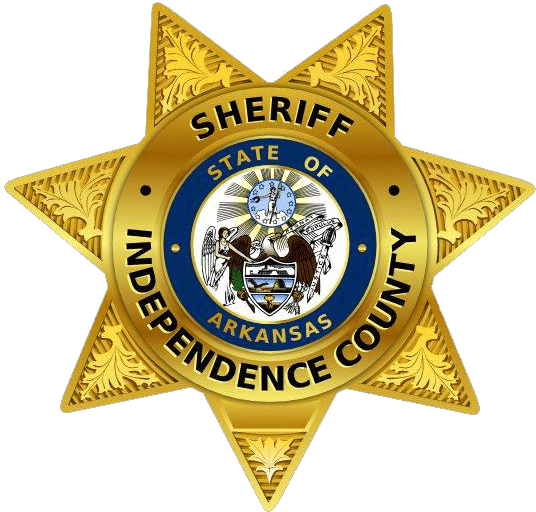 An Independence County man, Cody Donely, 34 has been charged with three counts of endangering the welfare of a minor, a class D felony after abandoning three children, ages five, three and two near a school.

According to the charges filed Dec. 29, the charges stemmed from an incident which occurred Nov. 25 when authorities were contacted by Huston Liles, a passer-by who had spotted the three small children walking in a field across from the Eagle Mountain School.

When officers arrived, Liles said she had stopped to check on the children and when she did, she noticed they had not been bathed in a while. It was also noted the youngest child did not have pants or a diaper on.

Liles also said two of the children did not have shoes on and were wearing short sleeve shirts. The oldest child told Liles “he drove away”, referring to Donely.

The three children were taken to the Batesville Police Department and DHS was then contacted.

When speaking to the oldest child authorities were able to gather enough information to find the children’s mother who was in the hospital in a different county.

The children were transported to White River Medical Center where a DHS investigator took custody of the children.

In speaking with the children’s grandmother, it was discovered the children were supposed to be delivered to her Nov. 29.

It was also discovered the mother was unaware the children were in Batesville and said neither she nor Cody knew anyone in the area and did not reside there.

A Be on the Lookout was issued for Cody Donely and a warrant for his arrest was issued.