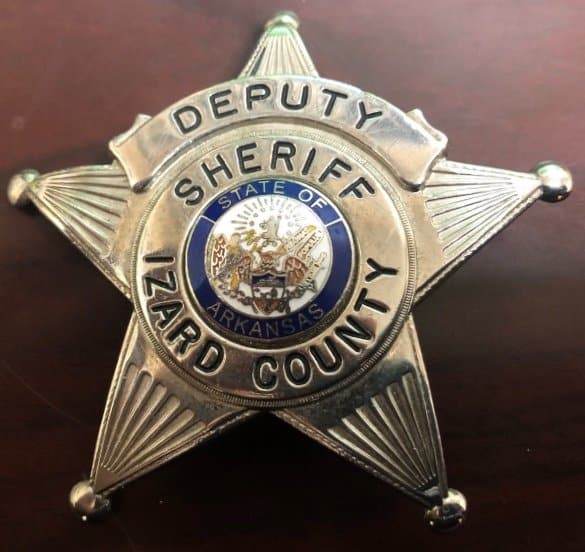 The Izard County Sheriff’s Office was notified around 10:50 a.m. on April 30 of a drowning on Crown Lake in Horseshoe Bend.

“Charlie LaFevers, 38, of Salem was pulled into the spillway when he was attempting to unclog a drain from the recent flooding,” according to Chief Deputy Charley Melton.

Members of the Izard County Sheriff’s Department, the Horseshoe Bend Fire Department, Arkansas Game & Fish, Vital Link and OEM were at the scene.

“Our hearts and prayers go out to the LaFevers family,” Melton said.