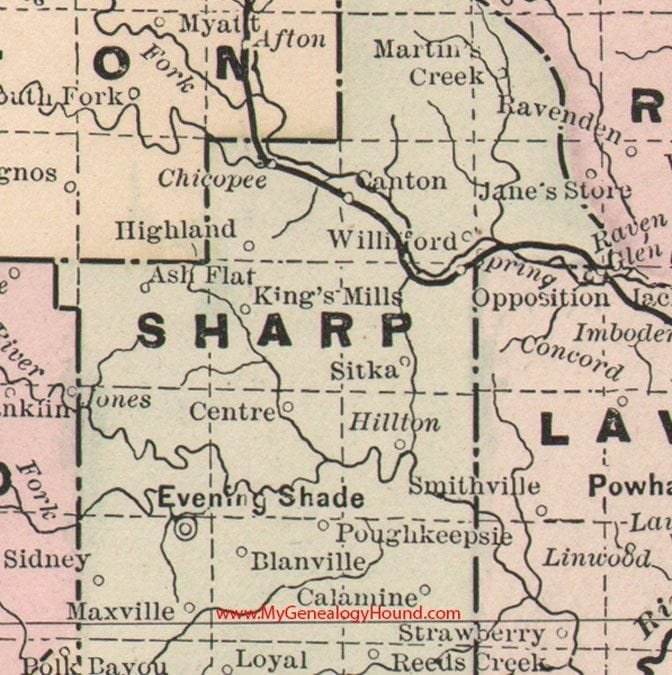 A two-vehicle crash claimed the life of a Hardy woman and a child Sept. 23 in Batesville.

According to a report from the Arkansas State Police, Tammy Gardner, 55, of Hardy was traveling on Hwy 167 driving a medical support van when the vehicle she was driving was struck by an oncoming vehicle driven by Cody Conboy, 20, of Greenbriar.

Funeral arrangements for Gardner and the juvenile have not yet been released.

A second but separate fatality claiming the life of another Sharp County resident occurred Sept. 22 in Lawrence County. 21-year-old Macy Jines was traveling on Hwy 63 near Hoxie when her vehicle collided with a semi driven by Michael Edwards, 47, of Golden Miss. Edwards was transported to St. Bernards in Jonesboro for treatment.

On Sept. 18, Dalton Lee Wade “Sunshine” Candler, 23, of Cherokee Village passed away following a work involved accident while doing tree work at a residence in Cherokee Village. Visitation will take place Sept. 25 from 6 to 8 p.m. at Wortham Funeral Home Oak Hill Chapel in Hardy. Funeral Services for Candler will take place Sept. 26 at 2 p.m. at Wortham Funeral Chapel in Highland.