HomeEventsNotes on the Old Friends Concert for Old Main at the Salem...
EventsMusic & Arts 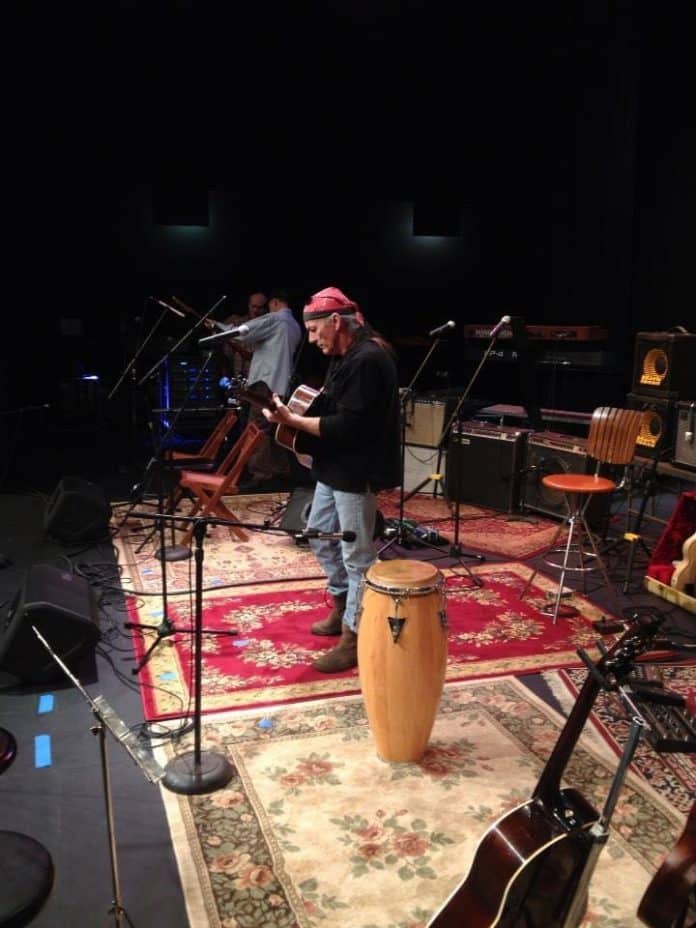 When you assemble several old friends who happen to be be musicians of the highest magnitude, you have a concert worth remembering.

David Lynn performed several of his songs, including “Living in the Promised Land” and ended the night with “One Song.” David Lynn’s songs have been recorded by Willie Nelson, Waylon Jennings, Joe Cocker, Merle Haggard, Randy Travis, Tanya Tucker, and the list goes on. David Lynn recently was awarded a Grammy for Tucker’s recording of High Riding Heroes, a song he wrote and recorded with Waylon.

I asked my old friend Billy Joe Shaver who he respected the most as song writers, in the first three that he named was Kris, Willie, and David Lynn.

Missing from last night’s music puzzle was Dennis Horton, who had to set this concert out because of health issues. He is recovering and I am sure he will perform at the next Old Friends Event. We missed you last night. Prayers for a fast recovery.

Hats off to the Old Main Team for providing this great event opportunity to the friends of music in North Arkansas.