Hallmark Times It matters to us, too...
HomeCommunityMore than 50 fires reported in less than a week
Community

More than 50 fires reported in less than a week 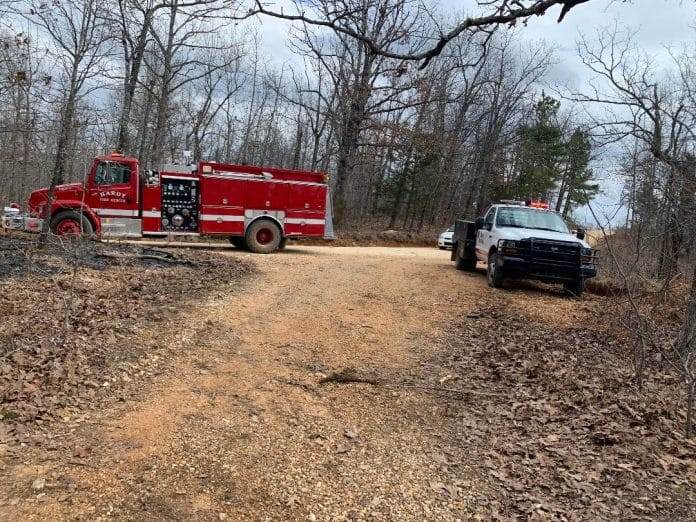 Rural fire departments in Sharp and Fulton Counties have seemingly been run ragged the week ending March 9 as an excessive number of fires have required departments to respond. Additionally the Arkansas Forestry Department has also been called out multiple times to assist in controlling the blazes and preserving property.

On March 9, the Fulton County Judge, Gary Clayton issued a burn ban until further notice. Cherokee Village Mayor Russell Stokes also issued a city wide burn ban. Winds of up to 14 miles an hour are also being reported adding to the hazardous conditions for burning.

According to Sharp County Sheriff Mark Counts, departments in Sharp County have responded to 55 calls for fires during the week from March 2 through March 9.

In speaking with Fulton County, numbers are in excess of 30 calls.

Many departments in Sharp and Fulton counties are comprised of volunteers and it is not uncommon for resources to be limited as these brave men and women use the tools at their disposal to extinguish fires. Please refrain from burning if at all possible. If you must burn, please contact your local fire department or county dispatch to notify them you intend to burn.