Hallmark Times It matters to us, too...
HomeCrimeMammoth Spring man faces 60 felony charges; rape and possession of child...
CrimeFeatured 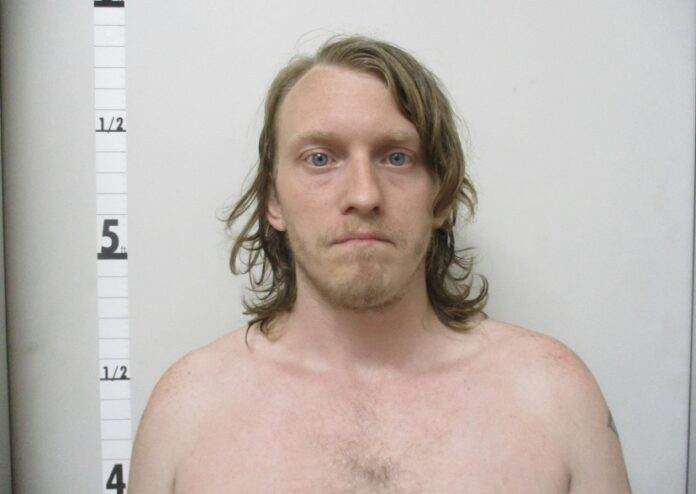 A man from Mammoth Spring is facing a significant amount of class Y felonies after numerous images of child pornography and assault to a child were found on digital devices.

The charges stem from an incident May 22 when authorities were contacted by an individual who found pictures showing McGath inappropriately touching an infant.

The following day, the witness came to the Mammoth Spring Police Department to provide a written statement to Chief Jamie Turnbough at which time he reviewed the images and determined them to be Child Sexual Abuse Material (CSAM).

Turnbough then contacted the Arkansas State Police at which time Special Agent Rodney Villinger and sought and obtained a search warrant for all electronic devices located at McGrath’s residence.

After the warrant was executed and Villinger had reviewed some of the images, it was determined the images were CSAM.

In a post-Miranda interview with McGath the officers observed distinct tattoos on his hands which matched those in the photographs where the inappropriate material was depicted.

As additional electronic devices were reviewed, additional images were discovered.

McGath was placed under arrest with bond set at $500,000 cash only.