HomeCommunityLavy charged with sexual assault in the second degree
CommunityCrime

Lavy charged with sexual assault in the second degree 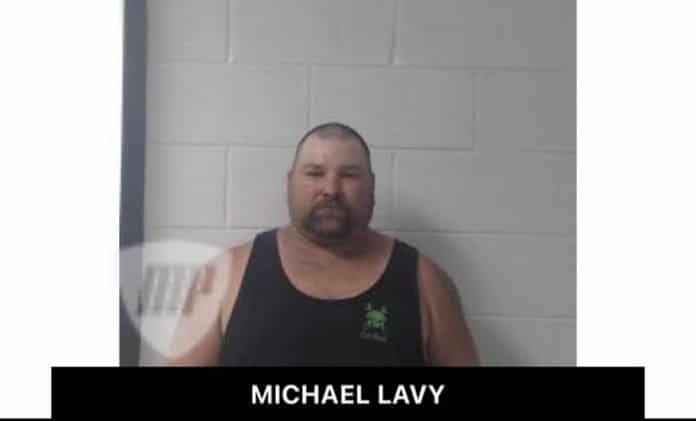 Michael Lavy, 40 of Hardy is facing a felony charge of sexual assault in the second degree, a class B felony following a series of incidents reported to the Sharp County Sheriff’s Department.

According to a Detective Cody Bailey, on June 24, he was contacted by a concerned citizen regarding Lavy who had been engaging in “deviant sexual activity” with a juvenile female.

One point of conversation indicated the two would attempt to have intercourse but would need to be quite so Lavy’s wife was not woken.

Lavy has had access to the victim from a young age.

Additional charges may be forthcoming in the case.