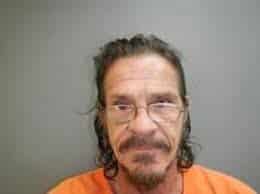 On Tuesday evening the 9th of February at approximately 9:00 PM Izard County Deputies responded to a residence on Brown Hill Road near Calico Rock. The female complainant advised that she had been shot at as she pulled into her grandmothers’ driveway. The vehicle she was driving showed evidence of a bullet striking the windshield.

When officers approached the residence, several other rounds were fired inside the residence. Deputies never returned fire due to concerns of a female subject being inside the residence with the suspect. After an approximate 4-hour standoff deputies were able to maneuver to a position where they took the suspect down when he stepped outside the door, without the use of deadly force.

Suspect was identified as Noel Gene Loosey, age 59, of Calico Rock. Loosey is currently being held in the Izard County Jail on parole violation charges. In addition, it is anticipated that Loosey will be formally charged with (3) Counts of Aggravated Assault, (2) Counts of Felon in possession of a Firearm, (1) Count of Possession of Drug Paraphernalia, as well as Habitual Offender. 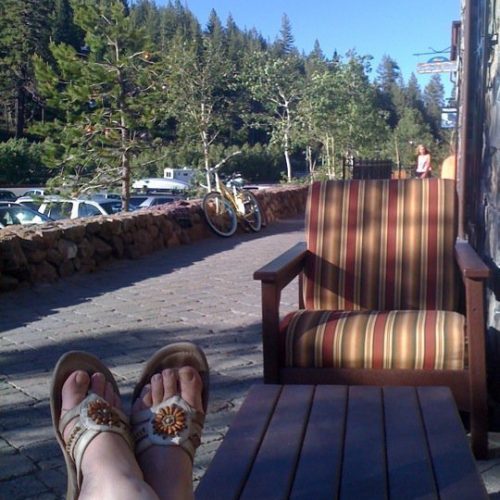