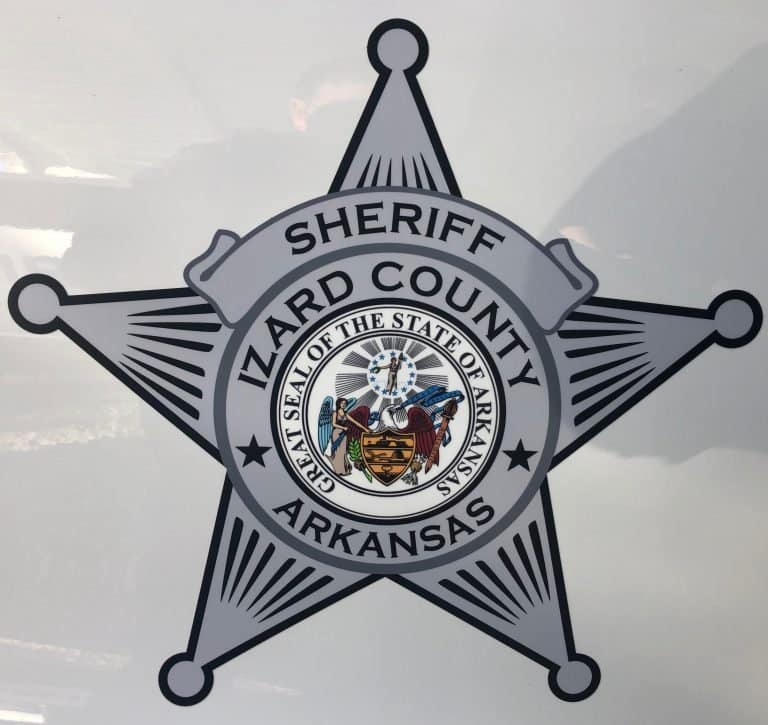 According to Chief Deputy Charley Melton on January 28 Deputy Toby Smith was patrolling Highway 69 near Mount Pleasant when he observed a Dodge Avenger that was speeding. Deputy T. Smith stopped the vehicle. During the stop Deputy T. Smith deployed K-9 “Dramy” who gave a positive alert on the vehicle. Rochelle Morris, age 64 of Franklin, was a passenger in the vehicle. Inside her purse a small amount of marijuana was located. In the floor board, where Morris had been sitting, a set of digital scales was located. In the trunk a syringe with residue was located. Once at the jail Morris was searched. On her person she had over 2 grams of a crystalline substance that field tested positive for methamphetamine and a glass smoking device. Morris was charged with possession of methamphetamine more than 2 grams, a class “c” felony; possession of drug paraphernalia with the purpose to analyze methamphetamine, a class “b” felony; and introduction of prohibited articles, a class “b” felony. Her bond was set at $25,000 professional with a court date of February 23 in the Izard County Circuit Court.

On January 26 Trooper Johnson was patrolling Highway 68 in Melbourne when he made a traffic stop on vehicle for a busted windshield. The driver of the vehicle was identified as Ernest Richard, age 35 of Salem. Richard was driving on a suspended driver’s license. During the stop Richard gave Trooper Johnson permission to search the vehicle. During the search Trooper Johnson located a small black pipe with burnt marijuana residue and an orange pill bottle containing two baggies containing a white crystalline substance. The crystalline substance weighed more than 10 grams and field tested positive for methamphetamine.

Richard was charged with possession of methamphetamine more than 10 grams but less than 200 grams, a class “b” felony; and possession of drug paraphernalia with the purpose to ingest marijuana is a class “a” misdemeanor. He was also charged with driving on a suspended driver’s license and equipment violations. Morris’ bond was set at $10,000 professional with a court date of February 23 in the Izard County Circuit Court on the drug charges. He is scheduled to appear in the Izard County District Court on March 4 on the driving offenses.

On January 26 Angela Premo, age 53 of Melbourne, was arrested by Sgt. Mike Smith for public intoxication and domestic battery 3rd degree. Premo is scheduled to appear in the Izard County District Court on February 18.