Hallmark Times It matters to us, too...
HomeCrimeFulton County Couple behind bars after child victim speaks out
Crime 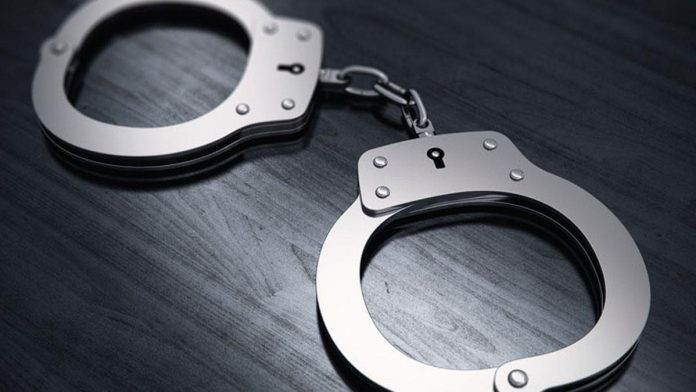 A Fulton County couple, 39-year-old Chad Michael Huckabee and 38-year-old Lori Rena Huckabee are behind bars after a victim under the age of 10 reported she had been routinely sexually assaulted by Chad and Lori was aware but had failed to act.

According to the affidavit for warrant of arrest, on June 13, the Crimes Against Children Division conducted an interview with the victim who stated that Chad had performed deviate sexual acts on her while she was in the care Chad and Lori.

During the interview, the victim stated that on more than one occasion, Lori had witnessed the acts taken place and verbally told Chad to stop but did not report the crime or work to prevent further incidences from taking place.