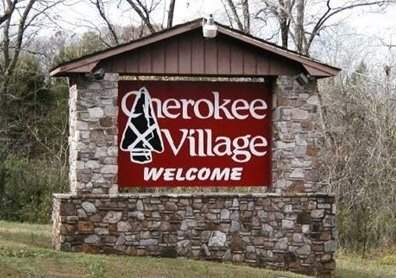 The City of Cherokee Village is seeking applicants to fill the vacancies of former Animal Control Officer Carolyn Parks, as well as a part time position to assist an animal control officer following the resignation of Sandra Daugherty and Parks earlier this month.

According to Cherokee Village Police Chief Monte Lane, both positions are currently vacant following the resignations of both employees, however; Lane said the shelter is being maintained and all the animals cared for during the transition period.

“Don Cubilias is lateraling over from Planning and Zoning to fill in until someone is hired. We will continue services during this time, however; patrolling will be limited as he is serving in a part time capacity,” Lane said.

He also noted a job description has been sent to area publications to serve as notice to the public and applications may be obtained at City Hall.
“We will be hiring a new animal control officer as well as a part time officer. If the applicant is not not certified, they will have to complete training that is required by law,” Lane said.