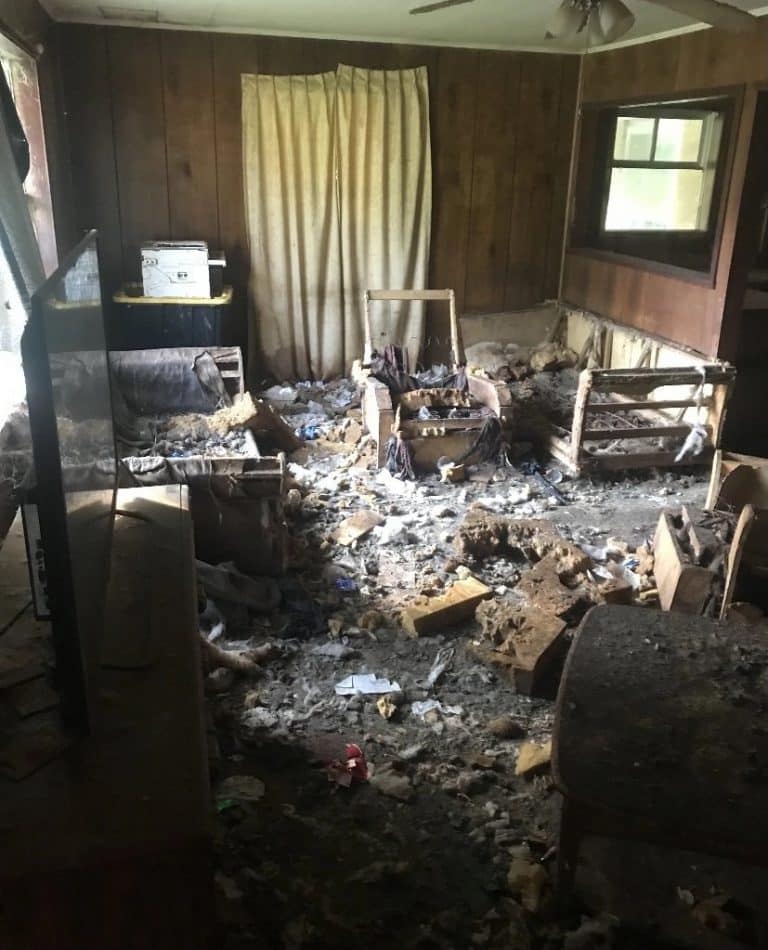 Tracy Toller, 49, and Heidi Holland, 44, of Williford have been charged with 19 counts each of cruelty to animals after a home they were renting was found to have multiple deceased dogs and multiple malnourished dogs locked in the home or found in a pen outdoors.

The animals had been left for an extended period of time with no access to food or water.

According to documents filed in Sharp County District Court Sept. 27, authorities were notified on Aug. 22 after receiving a call from the homeowner’s girlfriend stating that she had received a call from a neighbor telling her there was a foul odor coming from the home.

Holland and Toller were renting the home in Williford with 19 dogs located at the residence, however; despite renting the home, the couple relocated just blocks away leaving the animals behind.

When speaking with the caller, Sharp County Deputy Marc Boyd was told there had not been contact with the renters in quite some time.

Boyd traveled to the residence at the request of the owner to perform a welfare check. She also told Boyd she had been told there were at least two deceased dogs still inside the home.

Neighbors spoke with HallmarkTimes and stated they could smell a foul odor coming from the residence and were also concerned. The property was not being maintained, but the animals were still being held there. Despite speaking with Toller, they had not seen an active effort to provide care for the animals or improve their situation.

Boyd then came to a room in the home, which was padlocked, however; he could hear a cat meowing.

It was apparent the dogs throughout the house had died in intervals.

There were three small dogs emaciated, malnourished and dehydrated still alive in the home.

After contacting a local rescue shelter, Boyd received assistance from the Small Animal Foster and Support organization (soon to be renamed 4 the Love of Paws) which helped him search the home thoroughly for any living animals.

Approximately one week after being removed from the home, a German Shepard gave birth to 11 puppies. Malo said it was quite a surprise as the dogs rescued from the home were so emaciated.

“We were very surprised. She was so thin you couldn’t even tell she was pregnant,” Malo said. “She and her puppies were sent to another rescue for care.”

If you would like to support the recovery of the animals which have been rescued, please contact Sarah Malo, found of Small Animal Foster and Support by calling 870-955-0185.

People for the Ethical Treatment of Animals (PETA) has also become aware of the situation and has stated if possible, they will assist with the case as well.