Williford couple that wilfully abandoned 19 dogs; surrenders themselves to authorities. 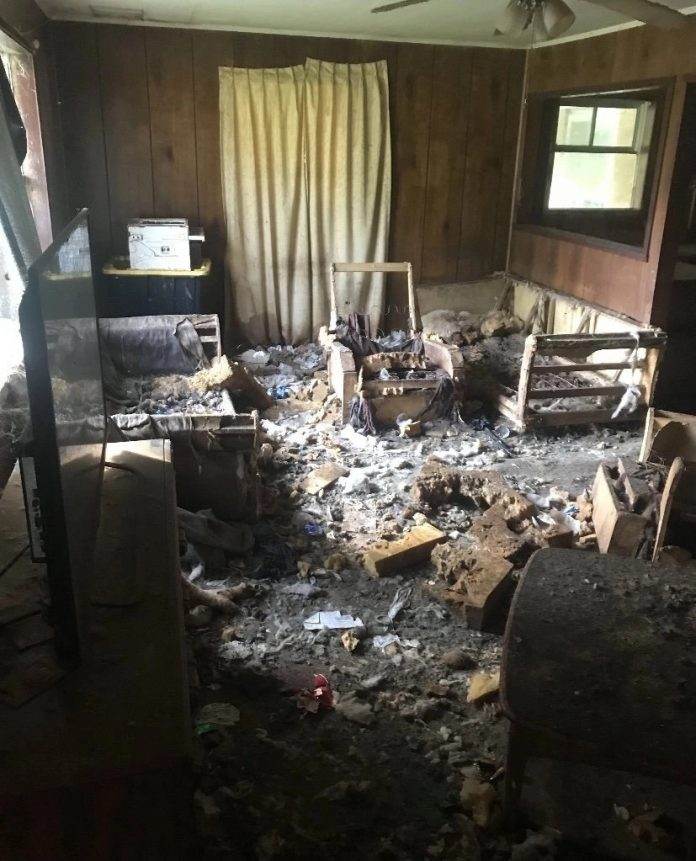 Tracy Toller, 49, and Heidi Holland, 44, of Williford who have been charged with 19 counts each of cruelty to animals after a home they were renting was found to have multiple deceased dogs and multiple malnourished dogs locked in the home or found in a pen outdoors have turned themselves in to authorities.