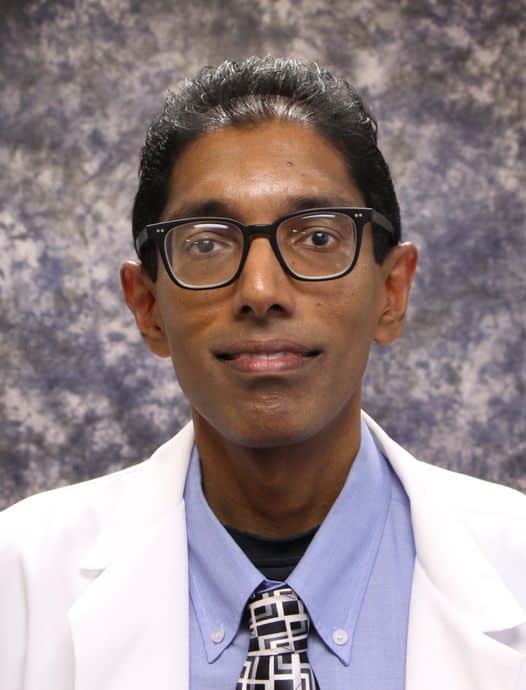 Sleep is essential for survival just like oxygen, water, and food. Yet many of us continue to get inadequate sleep either deliberately, especially when we are pressed for time or because we seem unable to obtain proper sleep.

Far from being a luxury, insufficient sleep has hidden costs over time including developing serious medical conditions such as heart disease, diabetes, depression, dementia, etc. and even a shortened lifespan.

We now know that certain brain structures and neurotransmitters (nerve-signaling chemicals) regulate the circadian rhythms of sleeping and waking, acting as an internal clock. Neurotransmitters such as serotonin and norepinephrine keep us awake while adenosine and melatonin promote sleep. Circadian rhythms make our desire for sleep strongest between midnight and dawn. During normal sleep, we usually cycle through the four stages of sleep with a complete sleep cycle taking 90 to 110 minutes on average: Stage 1 to Stage 2 to Stage 3 to REM (rapid eye movement) sleep before the cycle repeats with Stage 1 again alternating about four to five times throughout the night.

How much sleep is required? It depends on age. Adults need on average seven to eight hours of sleep daily. Infants generally require about 16 hours, teenagers about nine hours, and women in their first trimester of pregnancy about 10 hours. Sleep deprivation occurs when we don’t obtain adequate total sleep. Per experts, feeling drowsy during the day, even during boring activities, suggest sleep deprivation.

In 2014, according to the CDC, about 35% of American adults slept less than seven hours each night. Do you feel groggy and grumpy when you wake up in the morning? The chances are you are sleep deprived.

Recent studies suggest poor sleep may increase the risk of acquiring dementia. Moreover, insufficient sleep negatively impacts our immune system increasing risk of infections. Weight gain, which can also cause some of the aforementioned diseases, is more likely with poor sleep.

Sleep is extraordinarily important for health and public safety. Good sleep hygiene can help improve your sleep health. Please seek help from our WRMC sleep specialists if you are not getting adequate sleep. Sleep is precious and should not be traded for a few hours of wakefulness. Ample evidence shows that with adequate sleep, we not only feel better, but will also likely live a healthier, more productive life.