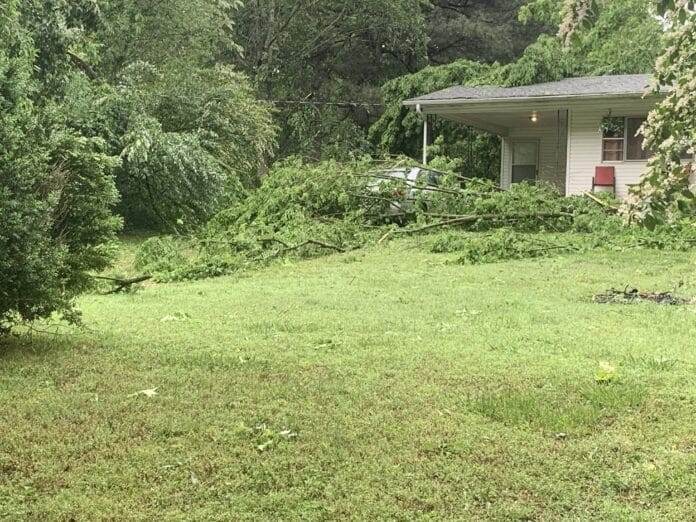 NAEC CEO Mel Coleman said the storms were more severe and damage more wide spread than other storms that have taken place during this time of year in recent springs.

According to National Weather Service Meteorologist, Lance Pile, it has not yet been determined whether the storm produced a tornado, straight line winds or if it was simply a severe storm causing the devastation.

“We haven’t determined it yet. We have a survey team that will probably be down there to day to get a better look at the landscape before a decision is made,” Pile said.