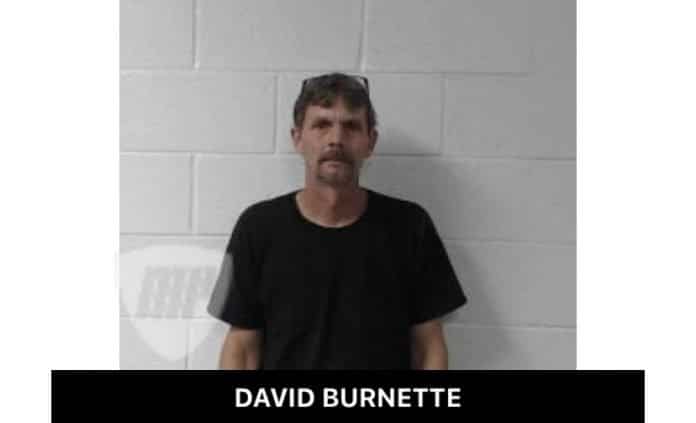 New charges have been added in the case against David Burnette, 51 of Highland who was recently arrested and charged with sexual indecency with a child, a class D felony.

The most recent addition is 11 counts of child pornography after explicit photos depicting children were discovered on an electronic device which was in Burnette’s possession.

According to a report from the Sharp County Sheriff’s Department, on June 8, Detective Cody Bailey conducted a forensic interview with a female under the age of 10.

During the interview, the child told authorities a male by the name of David had made inappropriate comments to her and had made physical advances.

Burnette worked at the same location as the child’s father and was around often.

Between May 30 and June 4, Burnette had attempted to pull the child’s shirt up more than once and commented on her physical appearance and private area.

He also told the child he would like to see her in a bathing suit.

Despite his efforts, the child did not comply with his requests or advances toward her.

He also told the child he wished “the two of them could get married,” the report said.

Burnette also made attempts to make the child touch him with one occasion being a time he requested the child “fish his keys” out of his front pocket.

Burnette now faces 11 counts of possession of child pornography and sexual indecency with a child.