Motions and orders filed on behalf of defendants in Stansbury murder 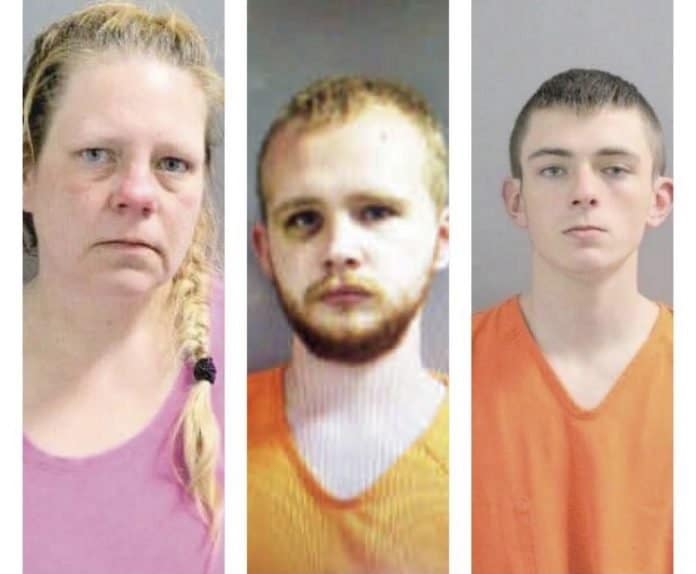 A series of motions and orders have been filed in the case regarding the murder of Davidlee Stansbury, 19 of Salem.

On Oct. 22, motions were filed by representation for both Jacoby Goehler and Travis Barker.

Orders for Goehler to undergo fitness to proceed and criminal responsibility exams have been placed.

In the motions, Barker’s attorney states Barker was illegally detained and “Barker’s statements were induced by false promises of leniency, and were thus involuntary.”

The motions further state “the search warrant was issued based on an affidavit that was insufficient as a matter of law” regarding the cellphone.

Barker is also facing a charge of murder in the first degree.

Jennifer Bowman-Harnden, the mother of Goehler who is charged with conspiracy to commit murder in the first degree was released on bond earlier this year in August.