Izard County accepting sealed bids on vehicles by May 24 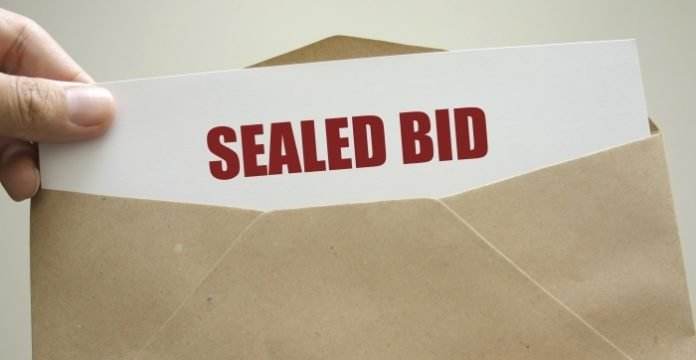 The Izard County Sheriff’s Department will be taking sealed bids on the following vehicles:

The Izard County District Court will be taking sealed bids on the following vehicle:

Bids on all vehicles will be accepted at the Sheriff’s Department located at the Lawrence-Blackley Criminal Justice Facility located at 300 Circle Drive in Melbourne.

Bids will be accepted until noon on May 24, 2021. Bids will be opened following the closing. When submitting a bid, you must put the year and VIN number on your submission. Vehicles may be inspected Monday through Friday from 8:00 a.m. to 4:00 p.m. All vehicles will be sold as is where is.