Hallmark Times It matters to us, too...
HomeCommunityCave City Christmas Feast and Coat Drive Approaches
ChristmasCommunity 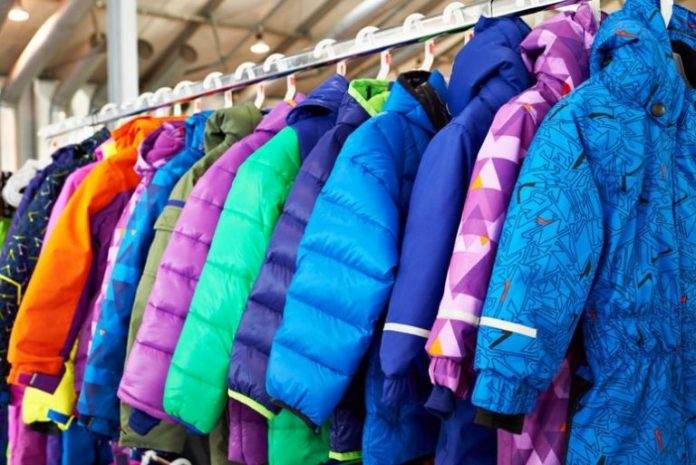 The fast-approaching Cave City Christmas Feast and Coat Drive event will offer meals, a little something special for children and more.

According to Brayden Fleetwood, co-organizer for the event, the goal is to provide up to 400 meals to families in need and is open to anyone to come.

Pat Anderson, another of the organizers said the menu will consist of grilled chicken, chicken and dressing, mashed potatoes, green beans, corn, roll and dessert.

When asked how the idea for this event came about Fleetwood said it was sparked from a social media post made by Anderson before Thanksgiving. “Pat had posted something about wanting to feed families in need. She didn’t have the commercial kitchen to cook in or the funds to back it but was serious about wanting to see it happen. I started thinking about it and we talked. Ultimately, a group of us got together and are going to host it at The Meadow,” Fleetwood said.

In addition to providing meals, the group has plans to gather and give away coats to children as well.

Fleetwood said he had spoken with a local business, UniFirst, who has in years past held toy drives or purchased toys which were then given to the fire department to hand out. Due to the ongoing pandemic, many annual events have been disrupted or canceled.

“I called the man in charge at UniFirst, and he said he would try to help us but didn’t know what he would have left after they finished with the things they were already doing,” Fleetwood said. “So, we’ve opened a bank account at the Bank of Cave City named Cave City Christmas Feast and Coat Fund that people can put money in.” Fleetwood said the funds would be used to purchase coats for children and that the donation of gently used coats would also be accepted by himself or Anderson.

“We want to supply necessities like the meal and coats. This has been a rough year for everybody and little things like this can benefit families,” Fleetwood said.

Anderson said meals not spoken for during the event will be given out after and volunteers are needed to help with preparation and distribution.

“We love this community and just want to do something that might make someone’s Christmas a little brighter. We do need some volunteers to help with serving and other things. Any coats we have left over after the event will either be stored for next year’s event, or given away as needed,” Anderson said.

The day of the event, signs will be posted and those who plan to attend should enter the drive near the community center.

“If they will pull up to ‘The Meadow’ gate and a volunteer will meet you, get the total of plates needed for your vehicle and return with your meals. Because of the guidelines for COVID, all meals will be made to-go. We will use gloves and masks and will have sanitization stations for our volunteers,” Anderson said. “This has been a tough year for so many. Don’t let that dampen your Christmas. We encourage you to come to get a hot meal and enjoy it. This is not just for the Cave City community. If you know of anyone in need of a good lunch/dinner, spread the word and send them our way.”