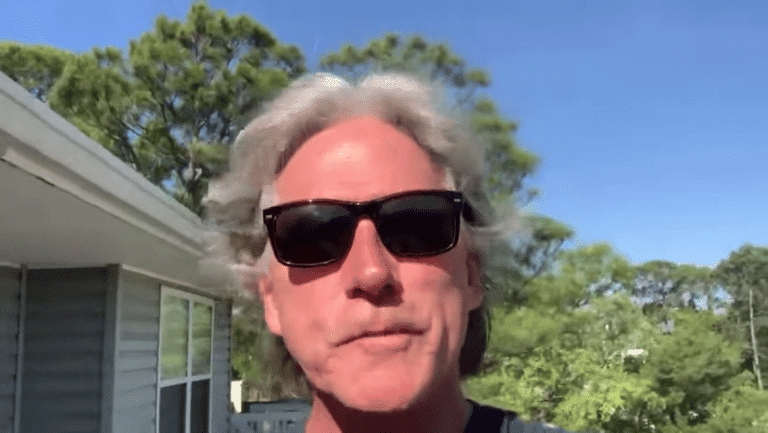 “The generation of songwriters Wayland Holyfield is a part of were giants to me,” Dean said. “It was a trade and a craft handed down to those of us who got the rare opportunity to write a song with them or to become their apprentice. They taught us the difference between simplicity and trite. If we learned how to do that, we could make a pretty decent living. Wayland is one of those who mastered it.

”Dean had numerous hits, but the Holyfield composition “Only Here for a Little While” was at the forefront. The 1990 hit was Dean’s first, propelling him to being named Top New Male Vocalist of the Year by the Academy of Country Music. Arkansas Country Music – Group

[Find more information on the Arkansas Country Music Awards here and get your tickets here!]