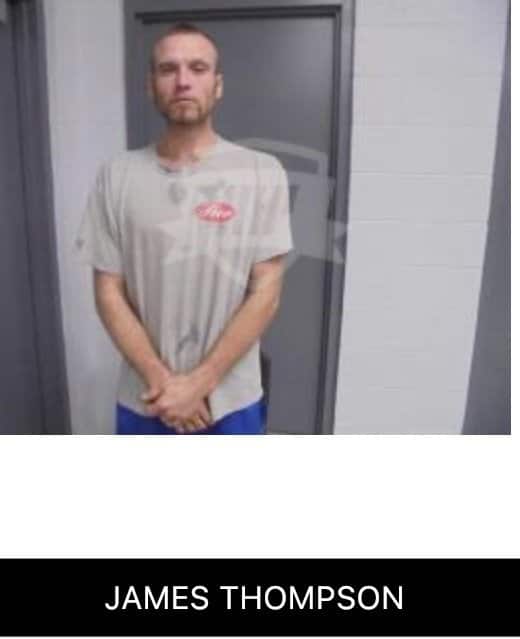 According to a release from the Sharp County Sheriff’s Department, on Oct. 12 authorities were dispatched to a residence at #18 St. John’s Apartments where they found the body of 21-year-old Katelyn Hodges.

The apartment being rented to James Thompson, 37.

Thompson was arrested on unrelated charges and transported to the Sharp County Detention Center.

Hodges’ body was sent to the Arkansas State Medical Examiner for an autopsy to determine the cause of death.